Are fat freezing and cool sculpting one and the same?

There is a lot of confusion between the terms "fat freeze" and "coolsculpting." While both terms are very related, there are some key differences.

What is the difference between fat freeze and Coolsculpting?

Coolsculpting the specific brand name of a machine, while Fat freeze is the broad generic term used to describe the procedure. Fat freezing is a wider term as it includes other types machines alongside the cool sculpting machine.

Both coolsculpting and fat freezing utilise the same process, cryolipolysis to reduce fats.

In this blog post, we will discuss the differences between them, so that you can make an evaluative judgement on which fat reduction treatment is more suitable for you.

Most people believe that coolsculpting treatment is better than fat freeze because it is usually done by doctors. However, that may not necessarily be true.

The results from cool sculpting machines are similar to the best fat freeze machine alternatives.

There are some fat freeze machines that cheap and badly produced. These machines have caused harm to some, thereby giving fat freeze machines a bad reputation compared to cool sculpting machines. In order to avoid this, go to an aesthetic salon that prioritises the safety of the clients.

The cost of using Coolsculpting machines can be 2-4 times greater than other fat freeze machines. Fat freezing treatments could cost as little as $200 per session, but an average Coolscupting treatment ranges from $600- $1000 per session.

How does fat freezing work?

The science behind how this non invasive method works to reduce fat is actually quite simple. A membrane is laid on the areas of the body with unwanted body fat. Then, a handheld device with a suction cup will be used to freeze the stubborn fat pockets. Accompanied by the cold temperature, a pulling sensation will be felt. As fat cells freeze at a higher temperature than other surrounding skin and cell, controlled cooling temperature delivered by the different applicator sizes works to treat different body parts causes fat cell death without harming other cells. The intense cold temperatures will destroy fat cells. The dead fat cells then get flushed out of your system naturally leading to fat loss.

Cryolipolysis is intended for body contouring and fat removal, not solely for losing weight. Maintaining a healthy lifestyle by following a balanced diet and exercising daily can increase the effectiveness of results from the fat-freezing procedure.

So, what is the bottom line?

If you are looking for a very safe way to remove unwanted fat cells, coolsculpting may be the better choice for you. However, if you are on a budget, fat freezing is a more affordable yet effective option. Whichever route you choose, be sure to do your research on where you go for the treatment. It is important to ensure that the treatment is done by a professional.

How Many Fat Freezing Sessions Do I Need for Optimal Results?

How Long Should I Wait Between Fat Freezing Sessions?

Just Did Fat Freezing, How Long Will The Swelling Last?

Through these years we have found that 45 minutes is the sweet spot so as to get maximized results. Many of our clients see significant results after just 1 or 2 sessions. However, we've seen people get the desired results after 4-6 sessions.

Is CoolSculpting a good idea to reduce fat cells?

CoolSculpting appears to be a fairly safe and effective reduction of fat cells, according to studies. In 2020, cryolipolysis with new and improved applicators was found to be safe and successful in reducing excess fat in various parts of the body.

How Long Will The Results From Fat Freeze Last?

There is no definitive answer as to how long the results from fat freeze last. Although our competitors might try to tell you that the results are permanent, we want you to know that this still depends on having the appropriate diet plan. 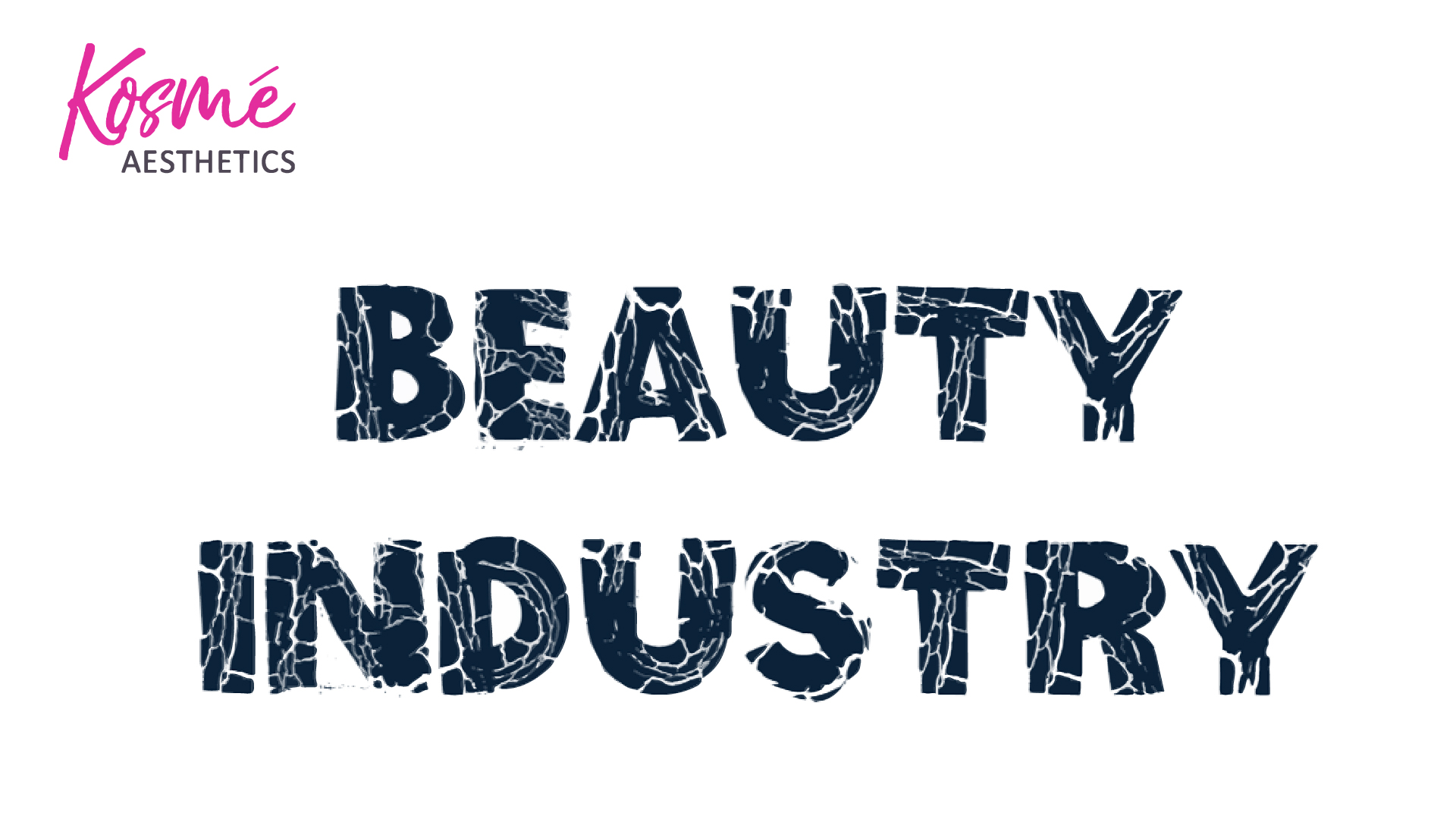 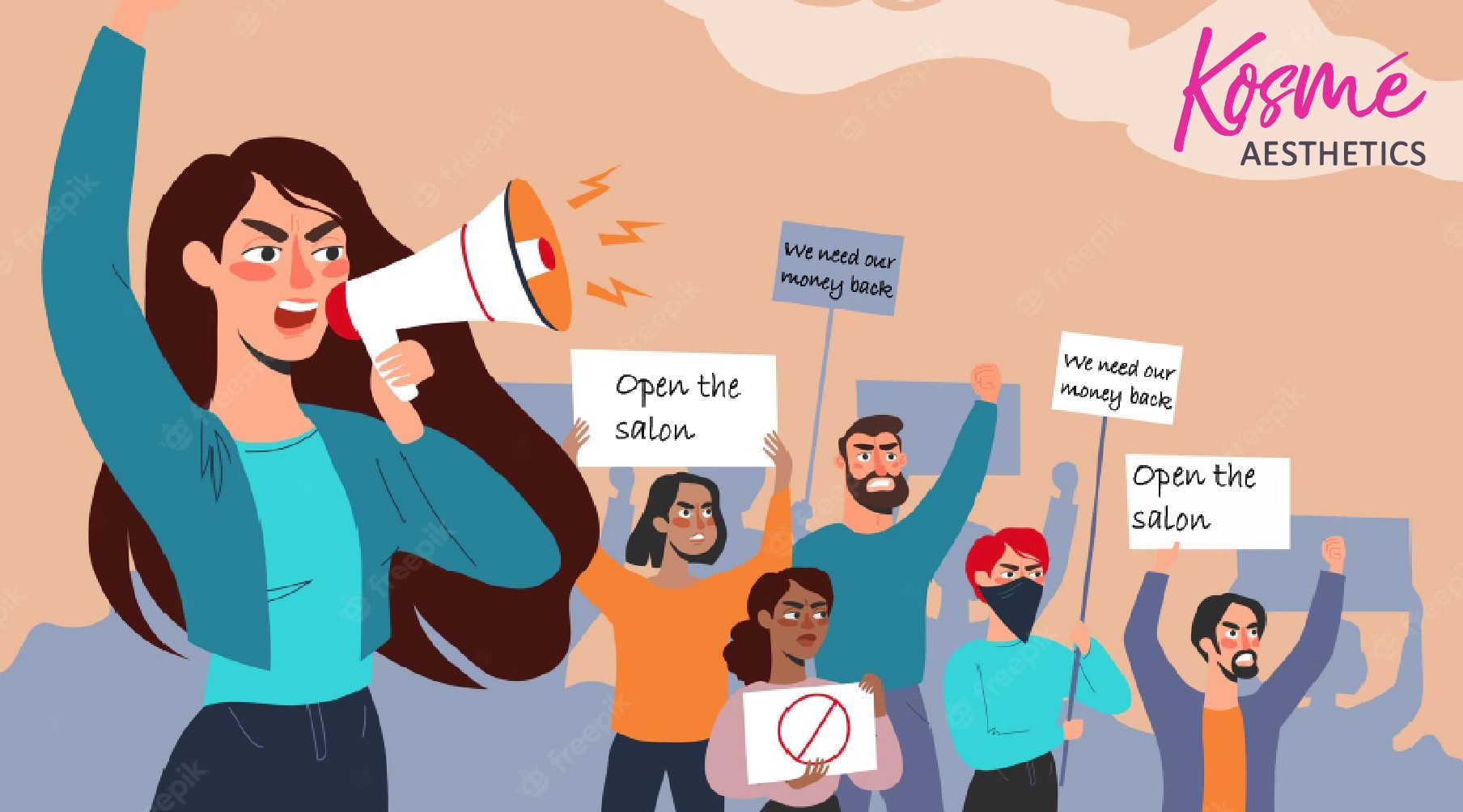 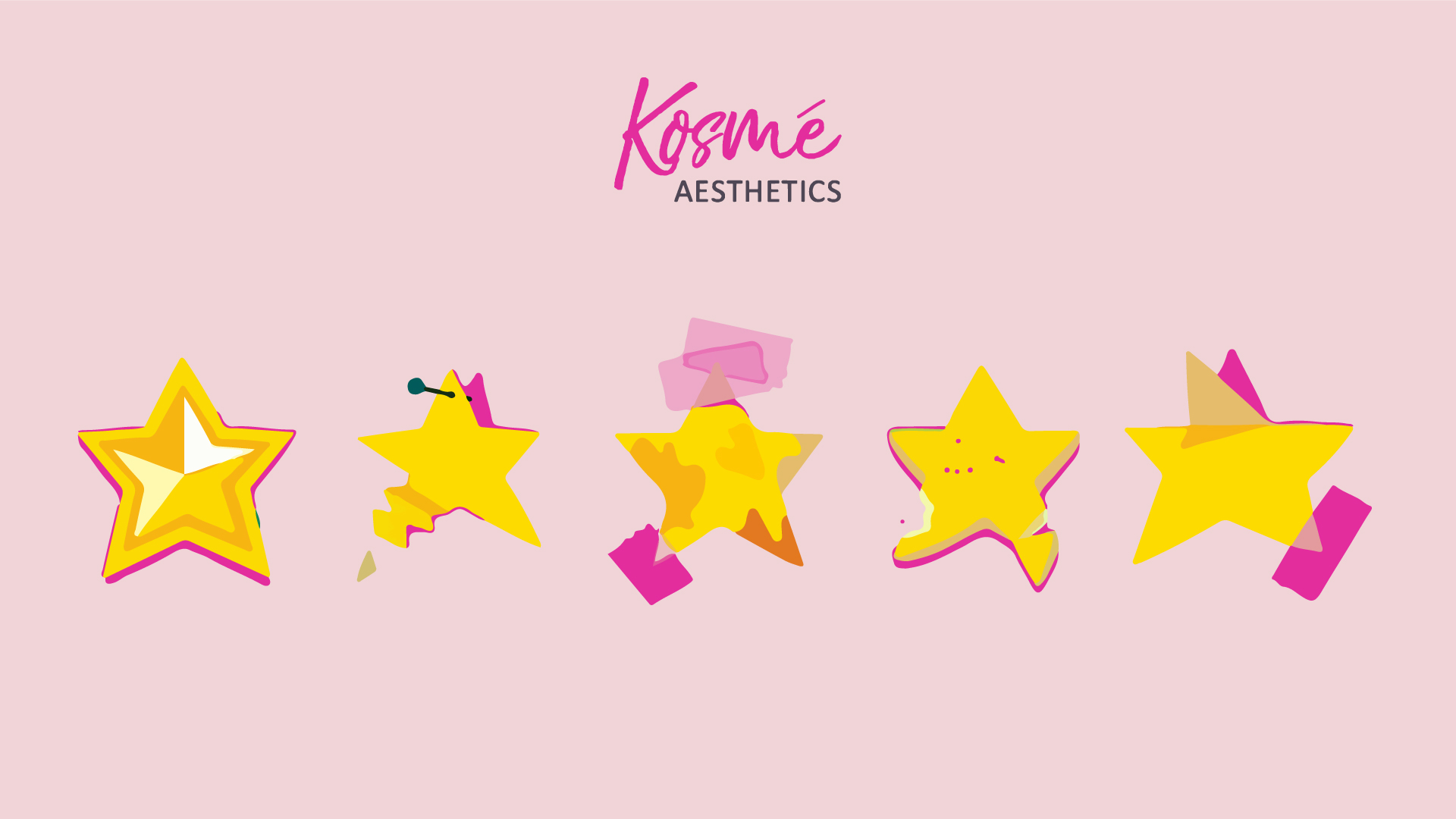